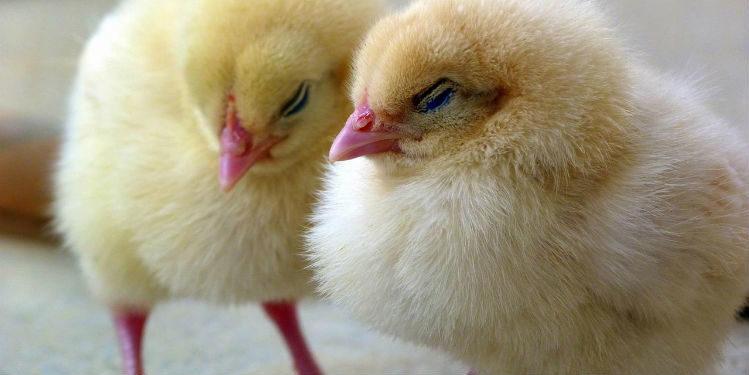 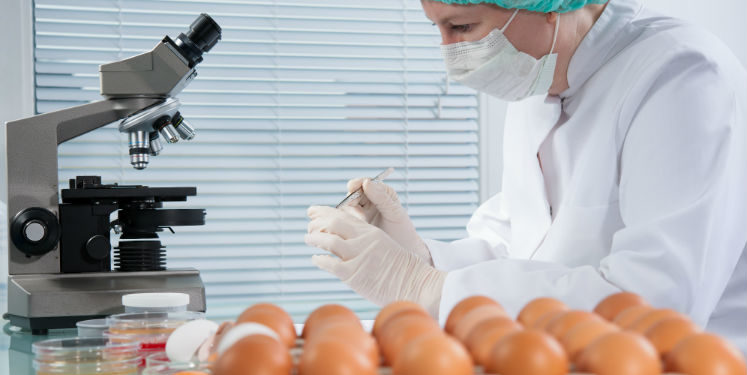 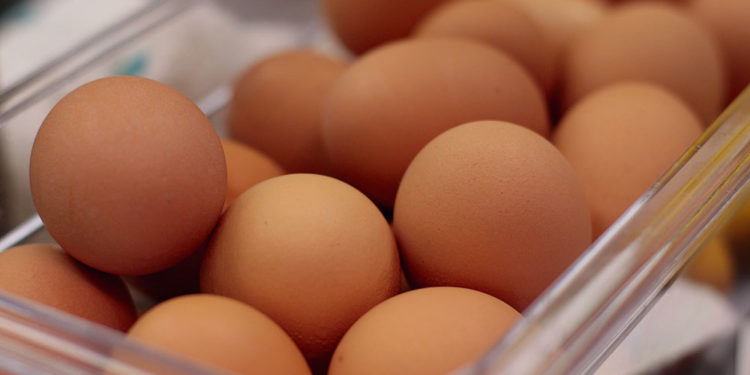 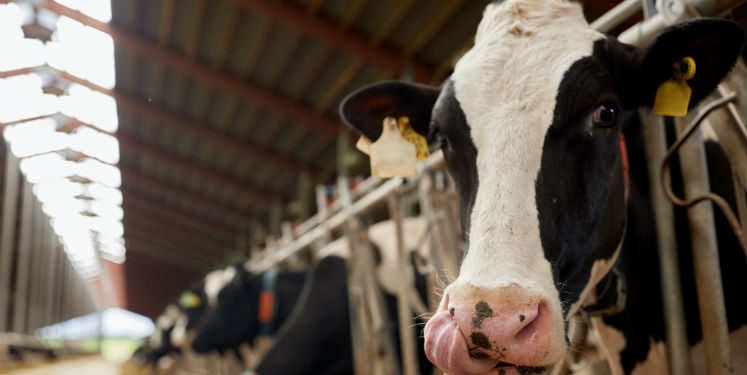 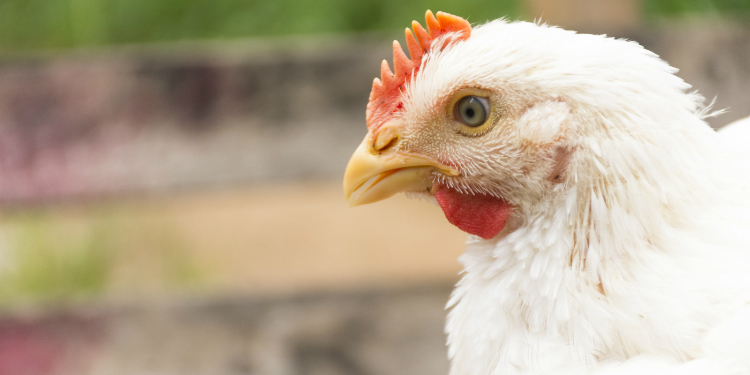 Every producer or entrepreneur has to constantly worry about the hygiene of their farms and slaughterhouses. This is a health factor and has to do with the impacts to man, animals and the environment. We’ve been seeing for a while, in the news, the lack of hygiene in environments like these, leading to poor packaging […]