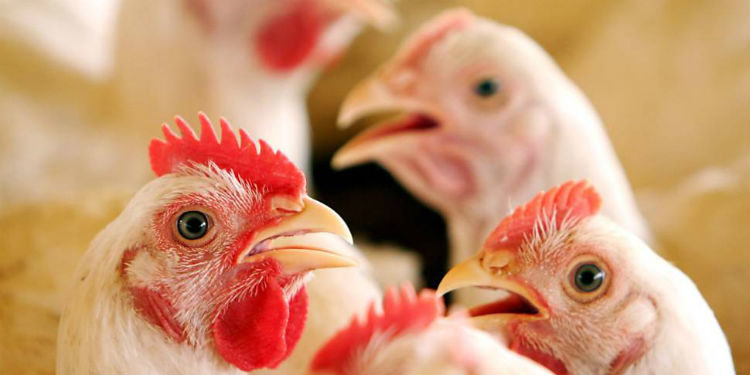 The world’s largest poultry exporter remains untouched by this highly contagious virus that led to a widespread fowl slaughter – more than 30 million only in South Korea.

Brazilian meat industry has profited from imposed restrictions to poultry exporting countries from Asia, especially Thailand and Turkey, in the last years. Brazil has doubled its unprocessed meat sales from US$ 1,5 to US$ 398 million.

With these numbers, the country has passed United States as the main poultry farmer for a decade now. Chicken exportations from Brazil increased 5%, reaching 4,6 millions of tons in 2016, according to the Brazilian Association of Animal Protein (ABPA). The demand of Brazilian meat could grow even more after some countries started to ban importations or slaughtered contamined poultry to avoid that the virus advanced, such as China and parts of European Union, that are amont the Brazilian main clients.

The avian flu is caused by influenza A virus of avian origin, responsible for the illness in many domestic and wild species of birds and mammals, including human beings. The outbreaks caused by strains of the avian flu – H5N1 subtypes with high pathogenicity – resulted in high mortality rates in animals and humans among a great number of Southeastern Asia countries, such Bangladesh, Cambodia, China, India, Indonesia, Laos, Myanmar, Thailand and Vietnam. In some of them, the H5N1 became endemic in domestic birds and it was responsible for the slaughter of 250 million birds, including wild species.

The involved countries on global meat sales adopted the international animal health code to avoid illness contamination, besides putting the national regulations in place. Losses in an affected region could result in benefits to a non-affected place. The permanent partnership between public and private institutions produce more adequate epidemiologic studies, outbreak simulations, the creation of necessary infrastructure services, economic analysis and statistics and a network information system.

Biosecurity is the first line of defense for commercial birds against diseases transmitted from other animals, whether domestic or wild. The essence of biosecurity is minimize the risk of strange organisms get in touch with the poultry, especially when they are created in confinement. Fornari contributes to this scenario, with their cleaning and environment disinfection machines.

The rules of biosecurity are published by the Ministry of Agriculture. The interstate transportation is restricted and authorized only between the states with similar norms of veterinary services. Besides, the animal transport license is granted only after the poultry inspection. The Normative Law nº 56, from December 4th, 2007, describes the registry, monitoring and control of poultry establishments procedures.

Which biosecurity tecnology do you apply in your grange? Share it with us! And don’t miss our other blogposts! 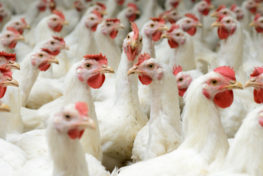 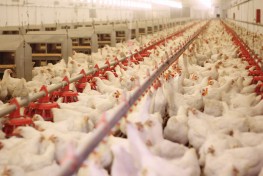 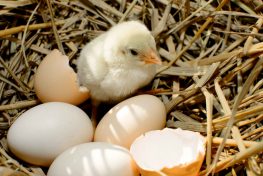